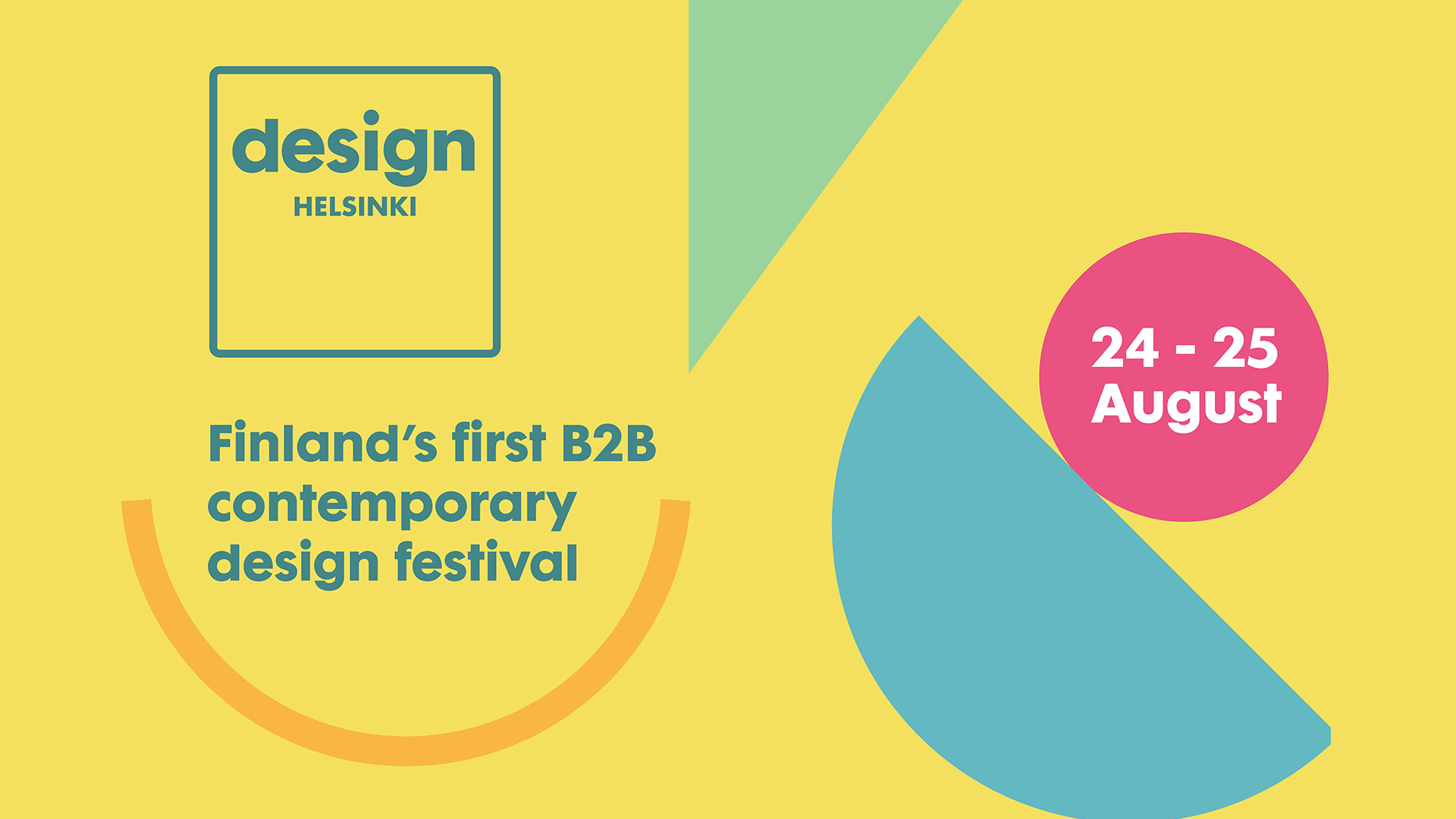 It’s June 2022. As less gloomy nights grip Scandinavia and wartime news grips Europe, Finland welcomes its cool summer and NATO. Finns flock to the country’s 188,000 stunning lakes and rock out at music festivals (yes, with music for every taste beyond heavy metal, its famous export). Helsinki is at another zeitgeist crossroads. Almost half a century ago, the historic Helsinki Accords established the inviolability of European borders and rejected the use of the military to intervene in state affairs. It hasn’t aged well. A new geopolitical reality calls on the hopeful imagination of future leaders to search for different solutions to an updated list of challenges.

Creativity needs to explore ways forward and the recent Fashion in Helsinki event did just that. As a collaborative initiative of Juni Communication and Aalto University with the support of the Ministry of Education and Culture, Fashion in Helsinki is the latest example of creating alternative local platforms, combining the fashion industry nationally and globally with commercial reinvention and creative evolution. Finnish designers and educators responded with urgency.

First, the most awaited moment of the week by consumers: the collections of five emerging Finnish brands. For their HEDVIG label, friends Sofia Järnefelt and Taru Lahti draw inspiration from the unlikely collaborations of their own family lines. Sofia’s grandmothers were an exiled Russian aristocrat and outdoor enthusiast from the rugged Åland archipelago. Dynamic clothing has a time travel sensibility incorporating different stylistic elements from the epic journeys of our lives.

Designer Rolf Ekroth himself took a path less traveled to get into fashion: doing his military service, playing poker on the professional circuit and studying sociology. This gives his perspective a certain visionary edge: where utilitarianism meets nostalgia. I went there, I felt that. Artist Ervin Latimer has channeled his passion for queer politics, anti-racism and non-conforming style into a label that exposes masculinity as performance. Thus, the familiar silhouettes are respectfully desacralized like the wide pants cut at the level of the shins.

Latimmier debuted this winter on coveted menswear platform Pitti Uomo in Florence. Designer Sofia Ilmonen explores femininity as a play of possibilities with her garments constructed from bright modular squares easily (re)assembled with buttons and buckles. A fascinating concept has won it an enthusiastic following and much industry attention, including the Mercedes-Benz Sustainability Award at last year’s Hyères Festival.

Meanwhile, Jonathan Ingberg took a different approach and launched his unisex label By Hinders in 2020. Initially inspired by the idea of ​​using wool by-products from his family’s sheep farm, the designer has expanded into other natural fabrics and now creates understated pieces that “celebrate the daily rituals of being”.

To connect the dots of education, entrepreneurship and social justice, Aalto University and Juni Communication worked with scandinavian spirit media group to lead a two-part seminar focusing on the impact of technology on the circular economy and material innovations within the Nordic design ecosystem. The first part took place during Fashion in Helsinki while the second part will take place in Stockholm during the Nordic Fabric Fair in August. Yet another example of style-driven, value-driven, and sustainability-focused regional business cooperation.

If you still insist on refusing to believe in light at the end of a tunnel, Finland will still have you covered. Perhaps you’ll be interested in all-black outfits from Nomen Nescio, an edgy brand that just celebrated a decade of its commitment to monochrome and minimalism by opening a flagship store in the heart of Helsinki. Looking good is linked to feeling better. It’s the science of fashion.

When it comes to the aforementioned ‘everyday rituals of being’, Helsinki is at the forefront of sustainable tourism and putting creativity to work for long-term community goals. The splendid Design Museum – a must-stop for anyone visiting the country’s capital – is currently presenting a groundbreaking exhibition on accessible and egalitarian design: Design For Every Body. You can take the ferry to Suomenlinna Sea Fortress, a UNESCO World Heritage Site, to contemplate the role of proactive design for the future at the mercy of aggressive elements. Alternatively, you can indulge in a session at Kulttuuri Sauna, an austere but fantastic sauna in trendy Helsinki run by architect Tuomas Toivonen and artist Nene Tsuboi, which also functions as an architectural education initiative and town planning. Nature and nurture come together in a profound yet simple way in Finland. Kipis! 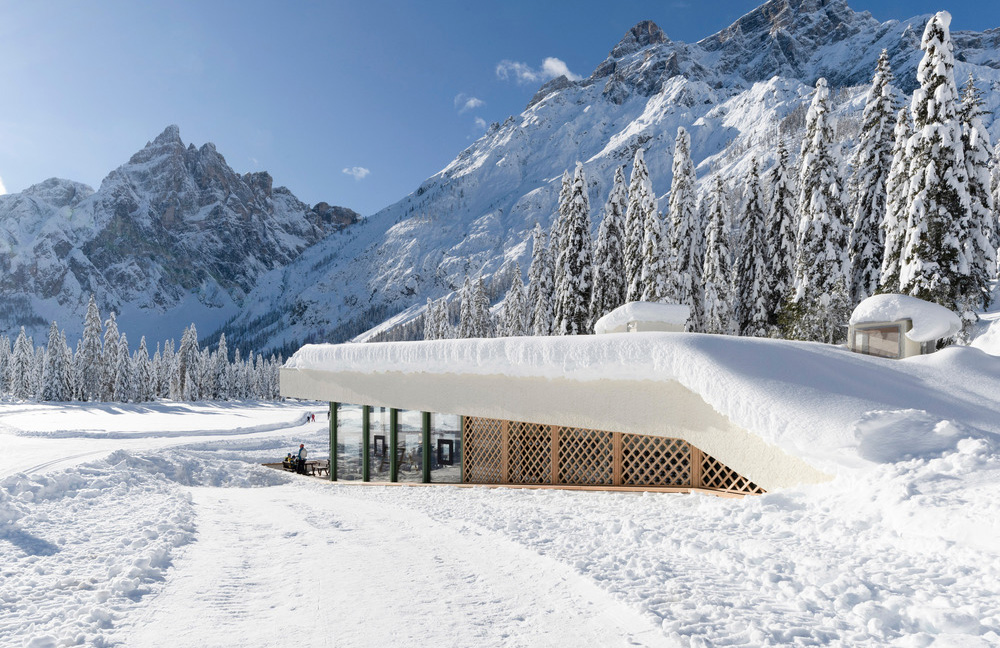