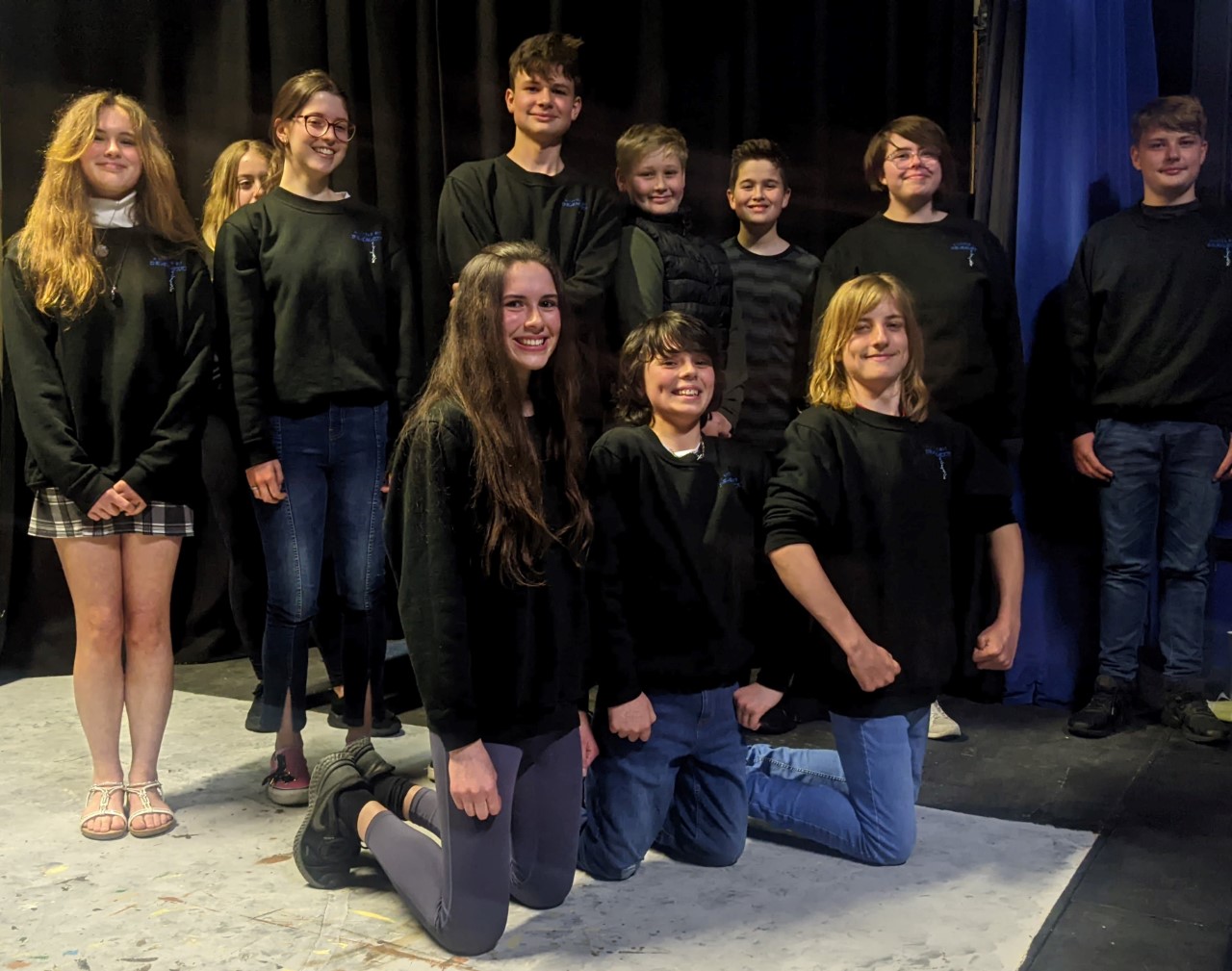 Saul Feldberg founded Global furniture group with a singular goal: to build an office chair that anyone could afford. Half a century later, the field of application has widened (desks, briefcases, system furniture, storage), but 100,000 chairs are still dispatched every week. Two years ago, Feldberg passed the reins to his son Joel, who quickly embarked on updating the brand’s identity.

The evolution culminates in a new 40,000 square foot, two-level showroom at the company’s head office in Toronto. Johnson cabbage configured the lower tier to demystify Global’s vast assortment through tightly edited vignettes, while the prototypical upper tier workspaces suggest the wares in context. Woven into the floor plan, living rooms, including one lined with a large walnut wall, encourage guests to stop and digest what they have seen. Because after 50 years, there is a lot to think about.

> Read more in the March 2017 issue of Interior design