The World Design Capital Valencia 2022 pays tribute to the inexhaustible creativity of one of its most international ambassadors, Jaime Hayon. In the Ferreres – Goerlich room in the center, the place becomes the first large-scale retrospective exposure on the work of the Spanish artist-designer to be held in Spain. With never-before-seen works, Jaime Hayon: InfinitaMente opens its doors to the public, offering an experience of the creator’s creative and personal process through a variety of media.

Organized and produced by the Consorci de Museus de la Comunitat Valenciana and the CCCC, Jaime Hayon: InfinitaMente opens its doors as it takes place within the official program of World Design Capital Valencia 2022. Until April 16e2023, the public can attend the artistthe first large-scale showcase of his most iconic works, including pieces never before shown in Spain. The immersive journey unfolds through his personal universe and his creative process through materials, tools, inspirations and references.

‘In the year in which Valencia is the world capital of design, we could not fail to pay tribute to the work of Jaime Hayon, one of the most outstanding designers in our country, whose work combines design and art, craftsmanship and industry. , showing, from Valencia, the presence of design in people’s daily lives, in everyday and decorative objects, and how artistic pieces can touch all citizens,’ says the director of the Consorci de Museus and the CCCC, José Luis Pérez Pont. 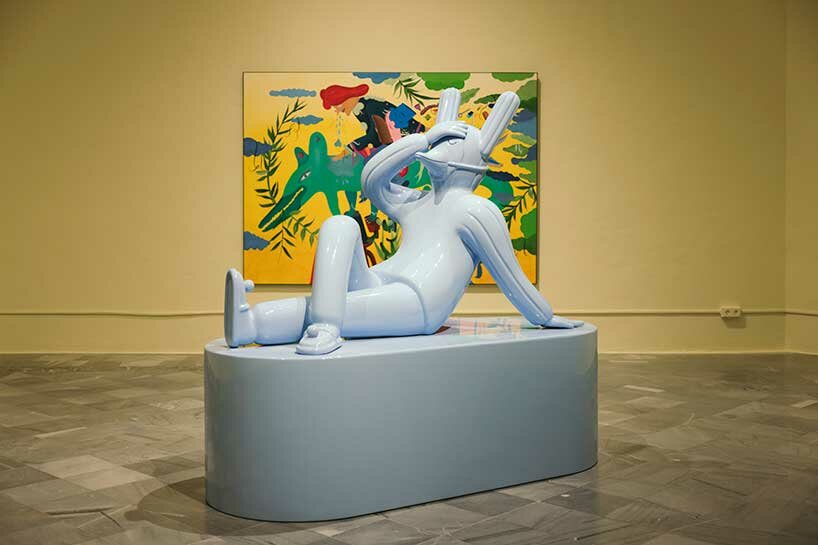 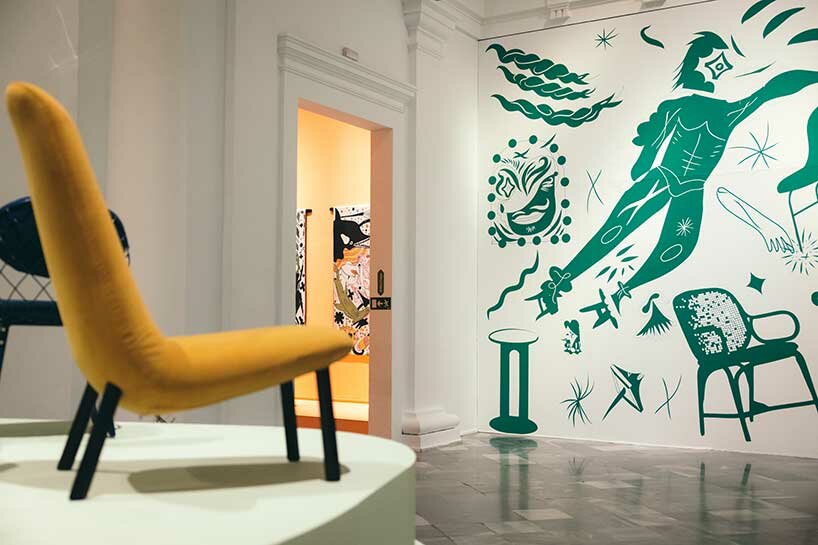 Jaime Hayon: InfinitaMente presents a selection of works produced over the 20 years of Hayon Studio, including limited edition pieces in both illustration and fine art, as well as products for businesses . The exhibition also includes works of art that have never been presented in the country before, such as ‘Masquemask’ -an exhibition of 7 large tapestry masks designed for the LODZ Design Museum-, ‘Mesamachine’ or ‘Mediterranean Digital Baroque’ -one of the creator’s first exhibitions—, as well as large format paintings and sculptures.

“We have organized and produced six exhibitions to celebrate this year in which Valencia holds the status of world capital of design. One of the highlights is presented today, with an exhibition that reviews and recognizes the work of Jaime Hayon, one of the most eminent designers in our country and a benchmark of Spanish design at the international level, who has chose to live in Valence and set up his base of operations here. The Center del Carme brings together for the first time the entire creative universe of the artist in a large-format exhibition which offers a wide range of his career, ranging from painting to sculpture, furniture, ceramics, glass, tapestries, graphics or glass,’ adds director José Luis Pérez Pont. 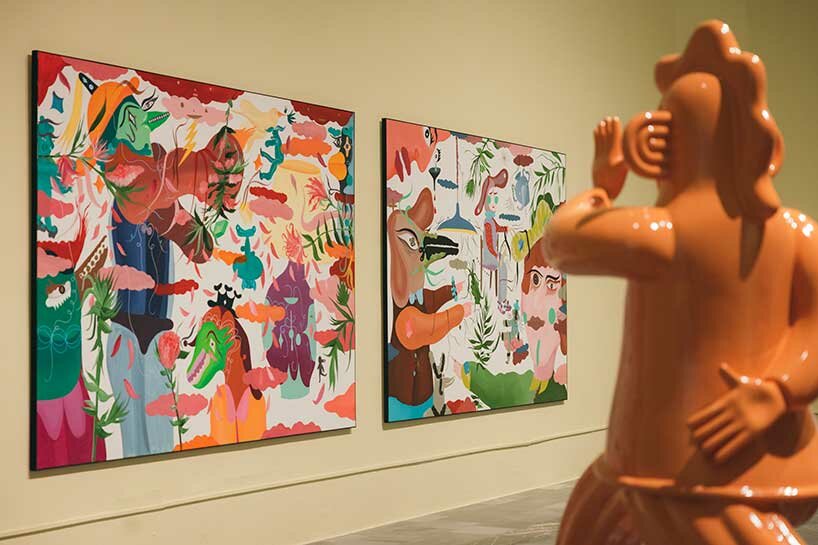 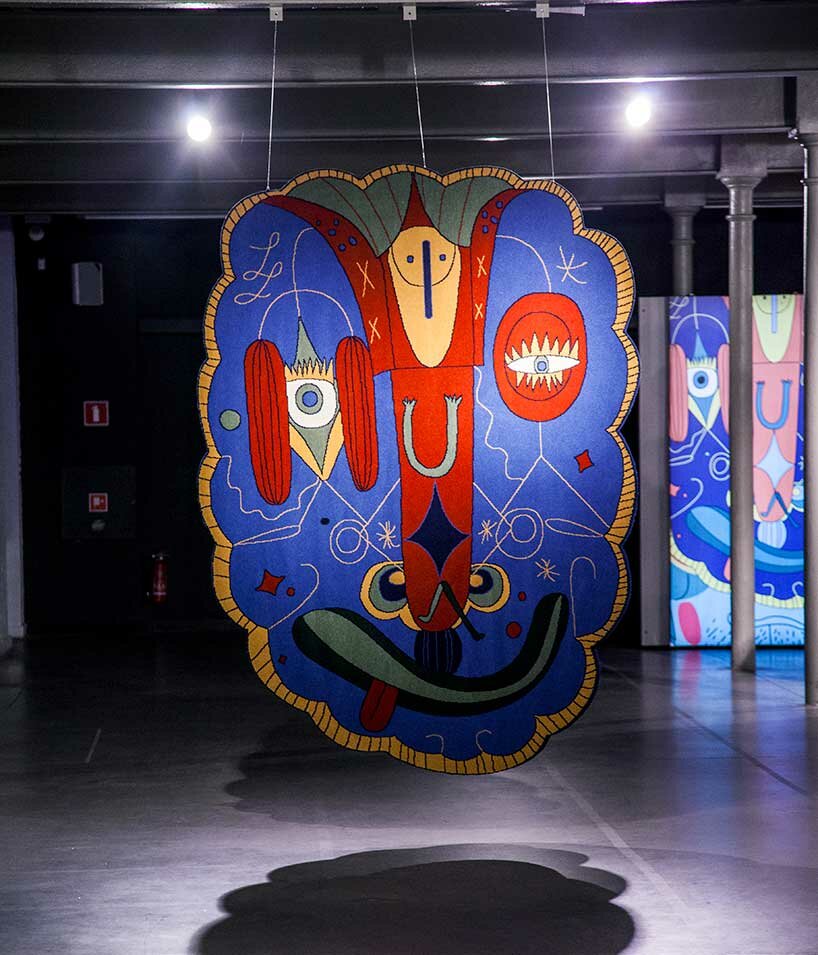 the show includes works of art that have never been presented in the country before, such as Masquemask | photo © Brava

Glass and ceramics, major players in Hayon’s work, are at the center of two of the rooms, whose central themes are creativity applied to matter and the search for different tools of expression. The central part is devoted to the process of creating furniture, lighting and accessories of a commercial nature, highlighting behind the scenes of the products and freely revealing the references, the sources of inspiration and the details of both industrial and artisanal production, that enrich their story and put the pieces in context. Also on display are sketchbooks, notebooks and drawings, as well as various objects, samples and prototypes of the artist’s most personal works.